The Most Famous Love Stories From Croatia 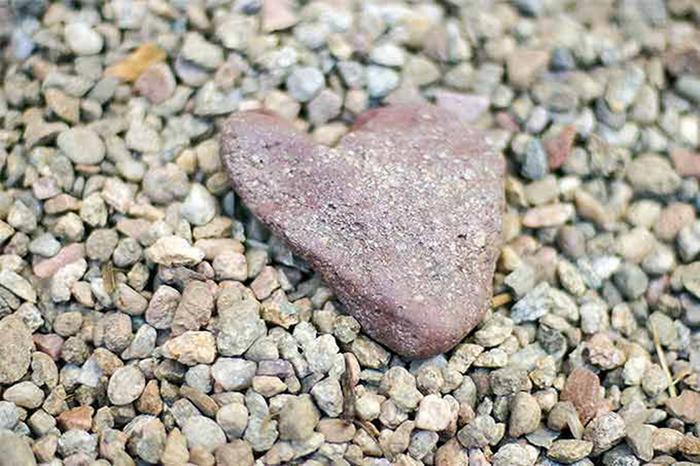 Almost every place has its local love story which is passed from one generation to the next. Since Valentine's Day is here we thought we might bring you few famous Croatian love stories.

Mljet Island is home to a love story from the Greek mythology. Namely, many people believe that Ogygia, the island where passionate nymph Calypso detained Odysseus, is actually Mljet. The story goes that after a shipwreck Odysseus washed up the shores of Ogygia, home of Calypso. She fell in love with him and offered him immortality and eternal youth if he would stay with her on the island. However, his longing for Ithaca was stronger. As a result, she kept him captive for seven years only to release him after Zeus had ordered her to. The supposed Calypso's cave on the island of Mljet is today called Odysseus' Cave.

The most famous tragic love story of all time – Romeo and Juliet – has its Croatian version as well. In it, the names of tragic lovers are Miljenko and Dobrila, and the noble families at war are situated in Kaštel Lukšić. Due to animosity between the families, Miljenko and Dobrila are forced to meet in secret. After Miljenko stops his Dobrila's arranged marriage, he is banished to a monastery. However, their love only grows stronger and Dobrila flees to her lover. Since they can't end the couple's love, the families make peace and send a messenger to bring the two home and inform them of their permission to marry. However, after the ceremony, Dobrila's father is not able to suppress his hate and he kills Miljenko. Dobrila is so grief-stricken she goes mad and dies shortly after..

Not to end on a sad note, the last love story we bring you is a custom from Istria. It is called Kršonski pir – Kršon wedding – and it is actually a form of wedding ritual traditional for a little place called Kršan. Its most interesting part is the so called Wooing in which a young man called Morko in order to win the love of Tonina and show her his affection sings under her window in the company of his friends . The next step is called the First Dance. In this form of a traditional dance ball Morko fails to get Tonina as his dance partner but according to rules is allowed to approach her during the second dance. That is his chance to talk with her and confess her his feelings. He uses the opportunity for the best – the happy ending is presented in a form of a traditional custom which shows the couple's wedding and the baptism of their child.