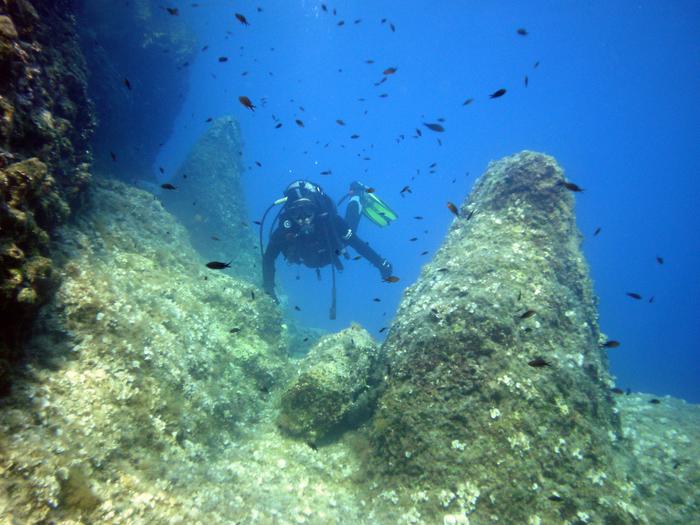 Search - Mljet, Lastovo, Korčula
Live Chat Can we help you?