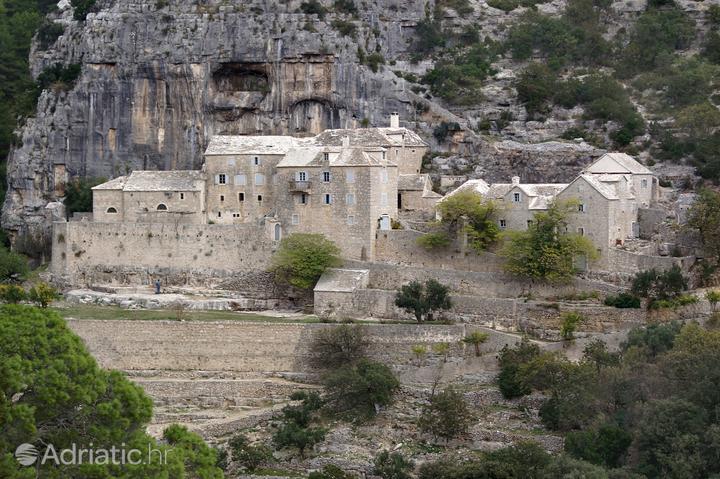 National parks and nature parks are usually examples of larger protected areas, however there are also numerous ''miniatures'' which were also formed by the activity of natural forces, without any human intervention. Volcanic eruptions, windblown deposits, rise of Earth's crust and river flows have created fascinating landscapes which indicate how old our planet really is and how important it is to protect it.

We present you with only a few of them: