Croatia Blog Travel tips Where to avoid crowds in Croatia? 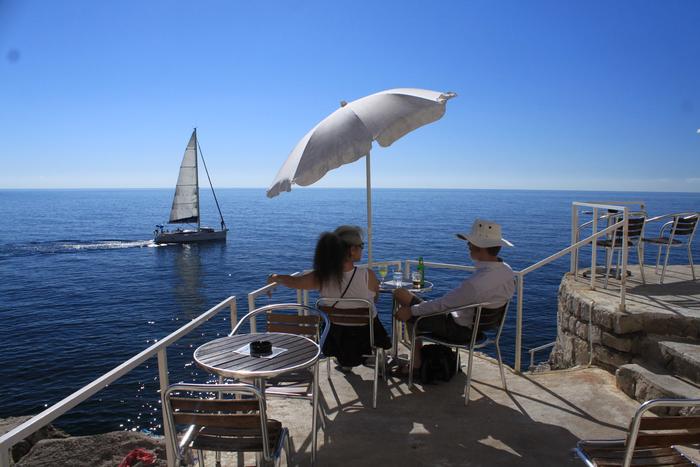