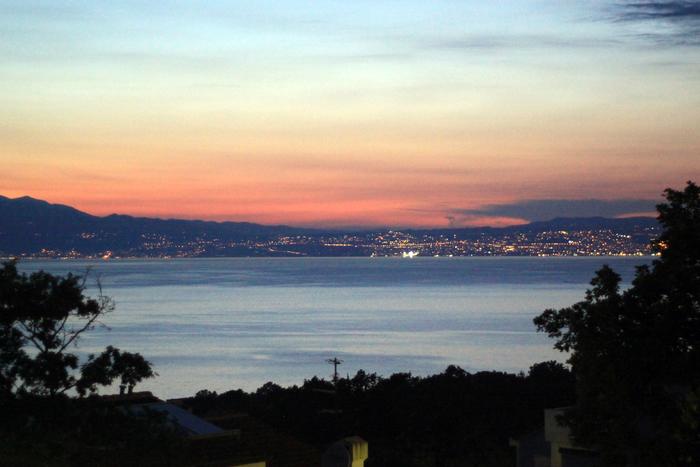 One of the oldest literacy artifacts in Croatia has been put on display at Maritime and Historical Museum in Rijeka. Exhibition opened in honour of 400th anniversary of Franciscan Capuchin order in Rijeka. As all other monastery orders, Capuchin monks were once main pillars of town culture and their librarian funds hold many issues which are considered today as cultural artifacts of exceptional value. Museum in Rijeka has opened its door to exhibition that represents Capuchin work in Croatia through highly valued restored books and sacral artifacts. Visitors will probably be most interested in manuscripts in Glagolitic script that had been bound into books. Glagolitic script is an old Croatian script that originates from Rijeka and entire Kvarner area. 400th anniversary celebration also includes many other events that offer plenty to see and do to those interested in cultural past of Rijeka town.

Search - Rijeka
Live Chat Can we help you?