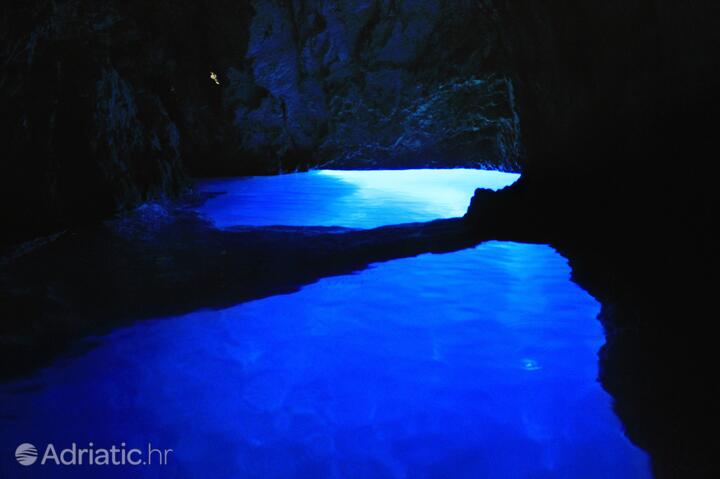 Search - Island Vis
Live Chat Can we help you?