20 000 Harley-Davidsons on their way to Biograd 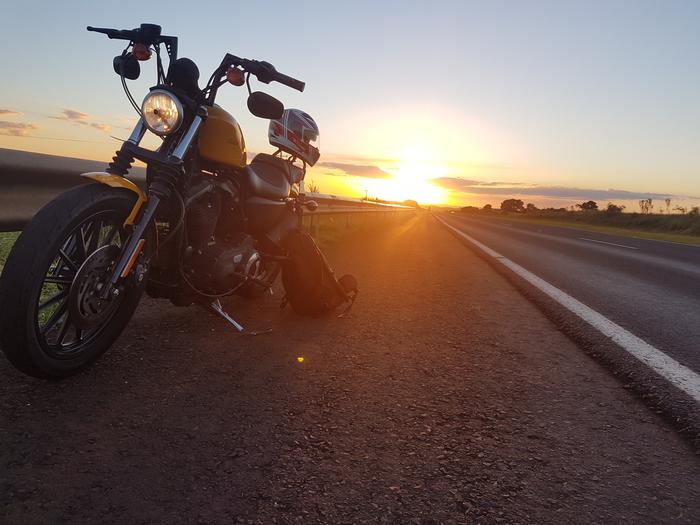 Croatia hosts the twentieth European bikers' meeting – the European H.O.G. Rally, which takes place in Biograd na Moru from the 26th to the 29th of May 2011. The biggest biking event in Europe, which attracts the numerous members of the international Harley club, will be coming to Croatia this year. Trips organized for the attendees include the "Road of emperor Diocletian" to Split and back, and the "Pag lace for women bikers" which will introduce European Harley-lovers of the gentle sex to the lacemakers of Pag island. European Harley riders will also be making excursion to visit the Krka and Plitvice national parks, as well as the islands Pašman and Ugljan. The central event of the meeting will be the Harley-Davidson parade with over twenty thousand bikers on the road between Zadar and Biograd. The Custom Bike Show will be held in Zadar, showcasing the customized Harleys whose owners will be competing for prizes in as many as nine categories. In the meeting's three nights, the fun will go on on Biograd's three stages where Croatian rock bands, as well as guests from abroad, will be playing. All events in all four days of the meeting are free for all visitors, who will even be given an opportunity to test-drive some of the forty different Harley-Davidson models. No matter if you own a Harley or not, this bikers' meeting is an unmissable spectacle, for the duration of which Biograd will gladly host you for the Croatian Harley-Davidson days.

Search - Biograd na Moru
Live Chat Can we help you?