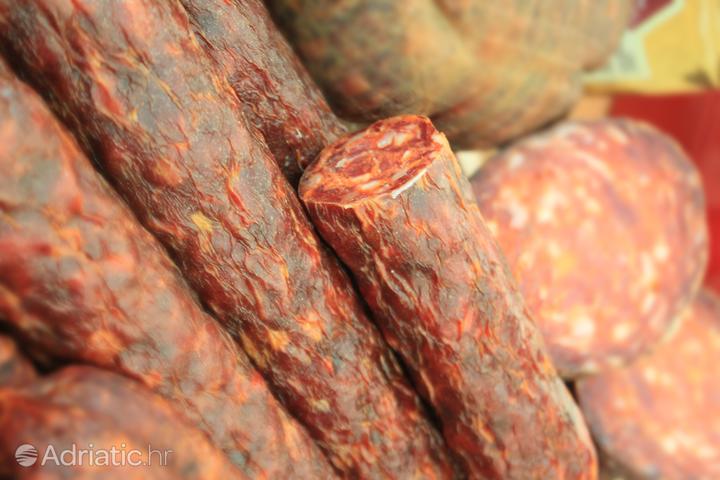 Traditional cuisine of the continental part of Croatia is yet another proof of the unique relation between geography and gastronomy. Cold climate of north Croatia with its long and snowy winters is one of the reason this cuisine is characterized by ''heavier'' fat-filled dishes based on meat, hot spices and pickled vegetables. Historically, it developed under the influences of Hungarian, Austrian and Turkish gastronomy and from them it inherited, among other things, the tradition of preparing various types of goulash and stew, as well as the imperative of letting the ingredients cook slowly in their own juices. We present you with 5 dishes typical for continental Croatia: