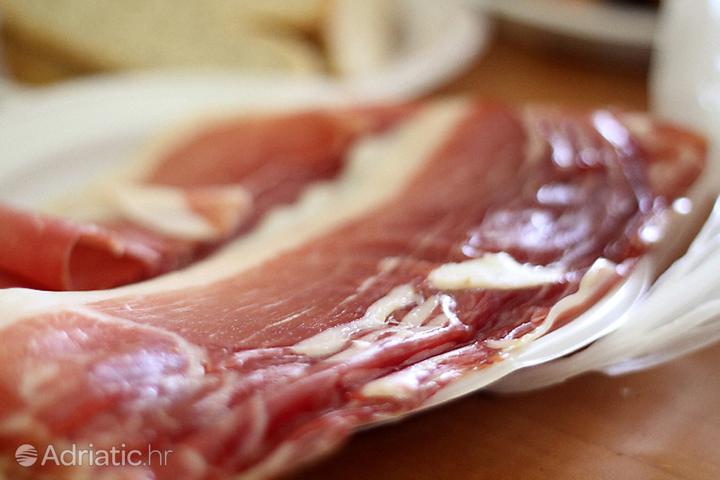 Due to its ingredients and preparation style Mediterranean cuisine is considered not only as one of the healthiest but also as one of the tastiest culinary traditions as well. Its famous representatives such as Italian, Spanish and Greek delicacies have long since been an important part of the global culinary map but we would like to present you with yet another Mediterranean culinary gem – Croatian cuisine. Namely, the coastal part of Croatia – Istria, Kvarner and Dalmatia – are not only home to ingredients typical for the Mediterranean region but also have a long tradition of food preparation characteristic for that area. We bring you top 5 dishes which will help you meet Mediterranean part of Croatia in the best possible way: