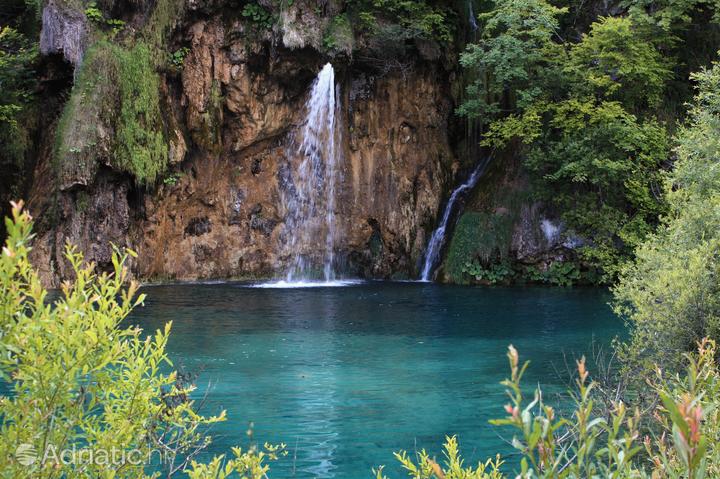 The oldest national park in Croatia extends over 29,685 hectares and has 16 lakes that are located between Mala Kapela and Plješivica.

The oldest National Park in Croatia

A small oasis that has become world famous thanks to its indescribable beauty. It is precisely the beauty of the untouched nature which inspired numerous legends about the origin of Plitvice, of which the most famous is the one according to which The Black Queen decided to answer the call of its people whos land suffered from drought. The Queen „called” the mighty wind and rain that fell so hard it formed many lakes.

If you want to visit one of the most beautiful national parks in the world, the easiest and the most practical way to reach it is by car. If you want to explore the whole National Park and beyond Adriatic.hr has a great offer of comfortable accommodation which can be your perfect resting spot.

Plitvice - What to do, what to see?

Search - Riviera Plitvice
Live Chat Can we help you?