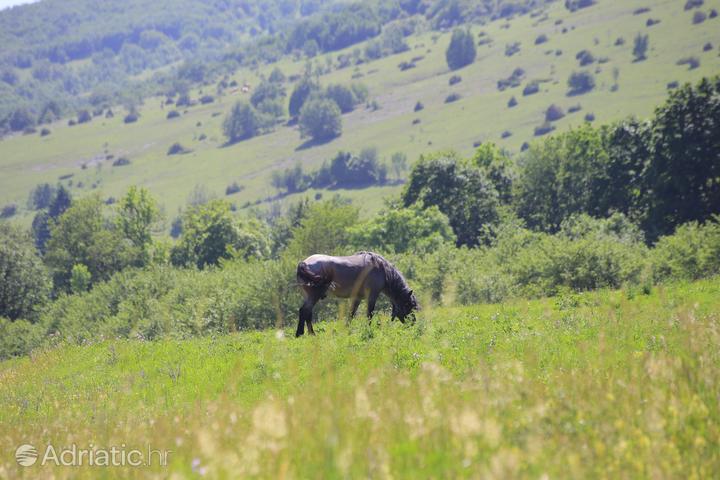 Velebit is the longest mountain massif in Croatia and its unique terrain is a great challenge for every adventurer. The whole surface of Velebit mountain is protected and it has a status of Nature Park due to its extraordinary natural importance.

The empire of natural diversity

On Velebit are located two famous Croatian Nacional Parks - Northern Velebit and NP Paklenica, which are a real bait for all active tourism enthusiasts, mostly climbers and hikers. Apart from the highest peaks, Velebit is full of various speleological objects, of which it is certainly worth mentioning Luke's Dam, the deepest cave in Southeast Europe.

Besides the natural beauties, Velebit has also cultural importance. The massive is hiding many sacred objects, monuments, but also deserted settlements that serve as a witness of a life that was once present in this area.

Velebit - What to do, what to see?